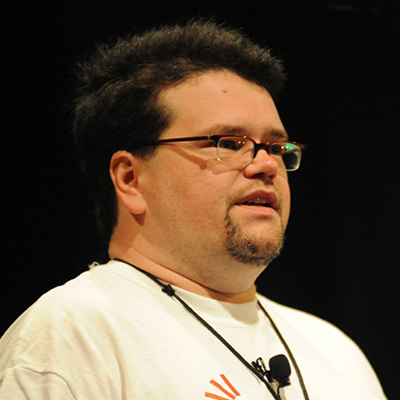 Jeff considers himself a reasonably experienced web software developer with a particular interest in the human side of software development. He was weaned as a software developer on various implementations of Microsoft BASIC in the '80s, starting with his first microcomputer, the Texas Instruments TI-99/4a. Jeff continued on the PC with Visual Basic 3.0 and Windows 3.1 in the early '90s and now he's quite comfortable in VB.NET or C#. In 2005 he founded Vertigo Software, in 2008 — Stack Overflow and Stack Exchange. For now, he leads Discourse, an open-source software project.