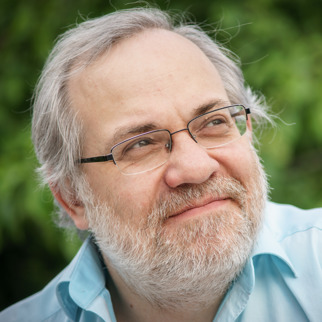 Russian programmer, IT entrepreneur, CEO of the DZ Systems group of companies. Author of the concept of the unique operating system 'Phantom'. In 2005 became a founder of the Digital Zone company specialising in development of scalable web-based systems, which grew into the DZ Systems holding uniting the following companies: e-Legion, Aprentis, DZ Outstaff. On the basis of the Digital Zone company the 'Artificial Intelligence Lab' was founded. In 2014 Dmitrii became one of the co-organizers of the OS DAY OS Developers Conference, which brings together programmers from Russia, the post-Soviet space and foreign countries.